I was grazing the web as I am wont to do and found the blog for the Centre of Alternative Energy over the water in Wales. It was here that I learnt that World Poetry Day had completely passed me by without notice – apparently it is on March 21st and has been for some years now,

Well, it managed to happen again this year without any of my help because I have only just learnt of it. I did however find an enjoy a lovely post about it over on the CAT blog and I so enjoyed this particular offering that I am going to copy it here –

Less is More, was written by Matt Harvey; poet, writer, broadcaster and Wondermentalist, inspired by the Schumacher conference of the same title:

Can less be more, can more be less?
Well, yes and no, and no and yes
Well, more or less…

Less of a warm globe, more a chilly’un
More of a wise world, at least 34 fewer parts of C02 per million

So Yes, less is more – and enough’s enough…

A great evening of fun and fashion is happening in Ballinamore, Co. Leitrim on Friday next – yes, it’s the much anticipated Big Clothes Swap Meet. Come and Swap

Note: not all of my images made it through the import process, some were lost in a photo sharing program I used to use. Tonight we had leftovers for dinner and it was a really easy dinner to cook. Put some organic pasta bows on the go while I quickly chop some onion and garlic…

If you are new to reading this blog you may be confused by entries appearing in a very strange calender order – the explanation being that I had lost all my entries due to a large technical hiccup in Canada where my blog was sitting on a server that became non-existent. I found some of… 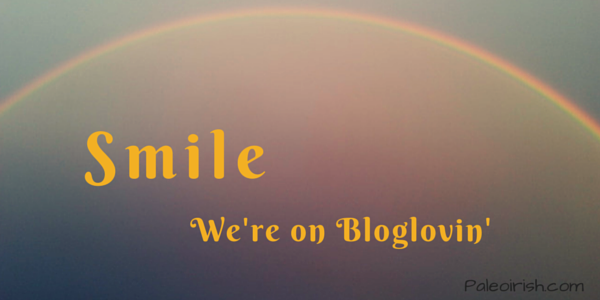 Join me for the 2nd Annual Online Eating Psychology Conference  Sponsored by the Institute for the Psychology of Eating with Marc David Are you ready for an approach that honors all of who we are as eaters – body, mind, heart and soul? I’ll be participating in a truly one-of-a-kind online conference with over 45 fascinating…

We have had a few beautiful days of sun, light winds and starry clear nights. This week in August every year there are amazing night skies with shooting stars (Perseids) in the northern sky. Check out the Astronomy Ireland website for more details. If you are blessed with clear skies then you owe it to yourself…