It’s a wet and windy night out there and it’s lovely! It’s a fairly westerly wind and for some reason it sounds lovely to me. We’ve had a few lovely days of sunshine and a few grand dry days, bright and grey but dry and it’s been really enjoyable to be able to go about your business without considering bringing a raincoat everywhere you go as we did all summer long and I have a feeling that I should on some level resent this intrusion of rain into our longest spell of good weather in over two months but I don’t, for some reason I think it sounds nice.

I have just been outside in the rain too, I went out to make some wood shaving for our toilet.  Perhaps I had explain why we would need wood shavings for our toilet. We use a compost toilet, a sawdust box some call it. In our case it consists of a wooden box about two foot tall, with two chambers in it. One chamber we fill with sawdust or wood shavings and the other chamber has a lid, which has a toilet seat attached to it and this chamber holds a large bucket. When the lid is down it looks just like a box with a toilet seat and lid on it, which it is exactly what it is. You lift the lid and sit as normal and do your business, when you are finished you cover your deposit with wood shavings or sawdust and close the lid. If you are using nice fresh wood shavings the smell of the wood is a good air freshener, of course you can also have a incense burner in your bathroom.

Every so often, depending on how mant people are using it, you need to empty the bucket into the compost heap. When we first considered this system I couldn’t really imagine having to do this but it’s not as objectionable as you might think, in fact, it’s really not that much different from emptying the kitchen compost bucket. You empty the bucket and then clean it with rainwater which is collected over at the compost heap, the shavings work well, the bucket empties just fine and is easy to wash, you pour the wash water into the compost as well.

We take about six or seven months to fill our compost heap and then we leave it to rest for about another six months. Our system has four compost bays, one in use, one resting, one which is ready to turn and one which is ready to turn out and use in the garden around the trees. It’s time now to turn out the oldest heap for use and to turn the other heap. It’s a job that I don’t mind, I usually take my time, I don’t aim to do it in one day, that’s a bit harsh on muscles which don’t use a shovel every day! What a softy!

Tonight’s job though was one that I really enjoy, the shavings box was empty so it was time to get out the electric planer and make some more shavings. Sometimes that involves walking over into the forest to pick up some left behind little logs of wood but we had a few already here waiting to be used. It’s good practise for me to get used of this new (to us – it’s second hand – thanks ebay) power tool and I enjoy watching the shavings collect against the wall of the workshop.

We used to get sawdust for free, we just had to go and collect it from a sawmill about a half hours drive away but then they started to charge for the sawdust and eventually they would only sell to some one buying a truckload so it was becoming a problem trying to generate enough sawdust for the loo by ourselves until we spotted the electric planer on ebay and of course all the electricity to run this tool comes from Mother Nature herself, in the form of daylight, thanks to our photvoltaic panels.

I will be off soon to sleep with the sound of the rain drumming on the roof and the wind blowing around the cabin, lovely! Sweet dreams to you…

Today is Blog Action Day and this year –  yip, apparently it’s a yearly event where bloggers are asked to all write about a particular social issue in order to help raise awareness, I must have missed it last year – I digress, this year it’s to highlight climate change and encourage people to increase…

2008/08/30 This post became lost in cyberspace and today was found – it should have been posted back in August 2008 and probably was stored in drafts because of a dodgy modem connection – now it can be put in it’s rightful place – no longer a lowly draft…….. I accidentally did some gardening today, I had… 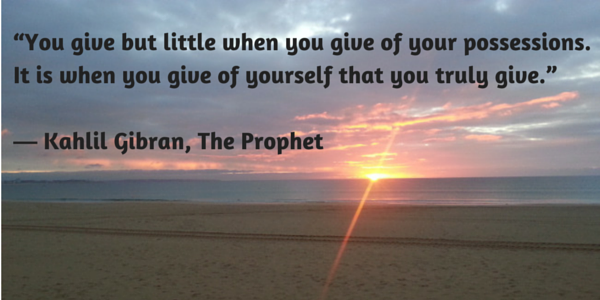 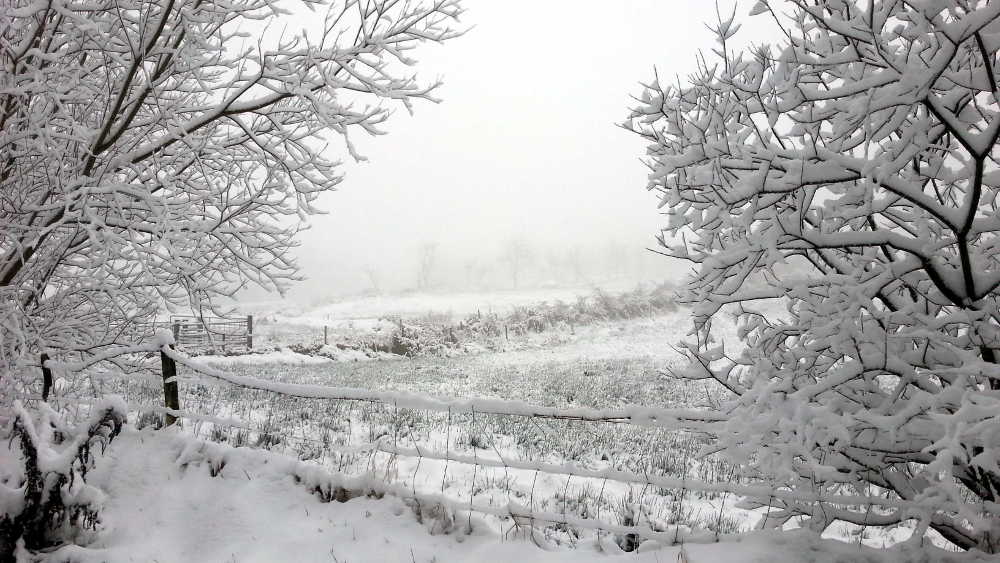 I would let you know about my “simple” journey home last night. All was going well and I was nearly home, I had seen no ice or frost on the roads although when I was about an hour and half from home I had noticed that it was already starting to freeze so I was…